A big part of my 2011 has been the Pan Mass Challenge, which is now in the rear view mirror.

To summarize, it was a remarkable event on many levels. Fifty-five hundred riders took part in nine different rides last weekend, the longest of which I did — 190 miles from Sturbridge to Provincetown.

For those of you who don’t know, the Pan Mass Challenge is the biggest athletic fund raiser in America. Last year, Pan Mass raised $34 million for the Dana Farber Cancer Institute in Boston.

Even though I have been fund-raising since February and will until Oct. 1, the significance of the event did not really hit me until 24 hours after the ride. Pan Mass is about children and adults fighting for their lives. The cruelty and indiscriminate nature of cancer cannot be overstated. That’s why I choked up after the race describing to my wife all the people who lined the route cheering us on.

Many held up pictures of loved ones lost. They would see my name tag on my bike and yell, “Thanks for riding, John.” Rerunning those roadside images in my mind is giving me more mileage than the ride itself!

Practically, the entire communities of Wrentham, Yarmouth and Wellfleet turned out, giving Pan Mass a similar feel to the Boston Marathon. Sure, Pan Mass is not a race and given the rural nature of the routes, it attracts thousands, not hundreds of thousands like the Marathon. But the comparison is fair.

Kudos to the thousands of volunteers who staffed the rest stops and who anchored the major sites in Sturbridge, Wellesley, Bourne and Ptown. I should also note there were several roadside bands, a half dozen pipers and a few trumpeters (will gets pics next year).

I felt good both days, but slowed a bit climbing the hills of Truro and Provincetown over the final 10 miles. My average speed on the first day from Sturbridge to Bourne was 16.2 mph. After about five miles, I lost my group (The Stream Team) of faster riders, which consisted of Marc Cendron and Tony Caldemone, both urologists at Children’s’ Hospital, and Bill Dolan from East Greenwich, RI.

They averaged 19 mph on the first day. Since this was my first Pan Mass, I was more conservative about my speed so I would not run out of gas. This was Tony’s 13th, Bill’s 8th and Marc’s 6th. I was the rookie.

I kept up with them the second day, averaging 18-19 mph except at the very hilly and windy end of the course. There, I fell 2-3 minutes behind, but the veterans graciously waited for me a few hundred yards from the finish and let me go in first…a nice way to end a great ride.

A couple of final notes: the fast ferry ride back to Boston encountered 10-foot seas in a downpour and I thought all 100+ bikes would go overboard. Secondly, I hit my all-time fastest speed on a bike – 42.24 mph braking hard. Scared the hell out of me.

Malignant cells in a child

Is Google Home listening to every word? 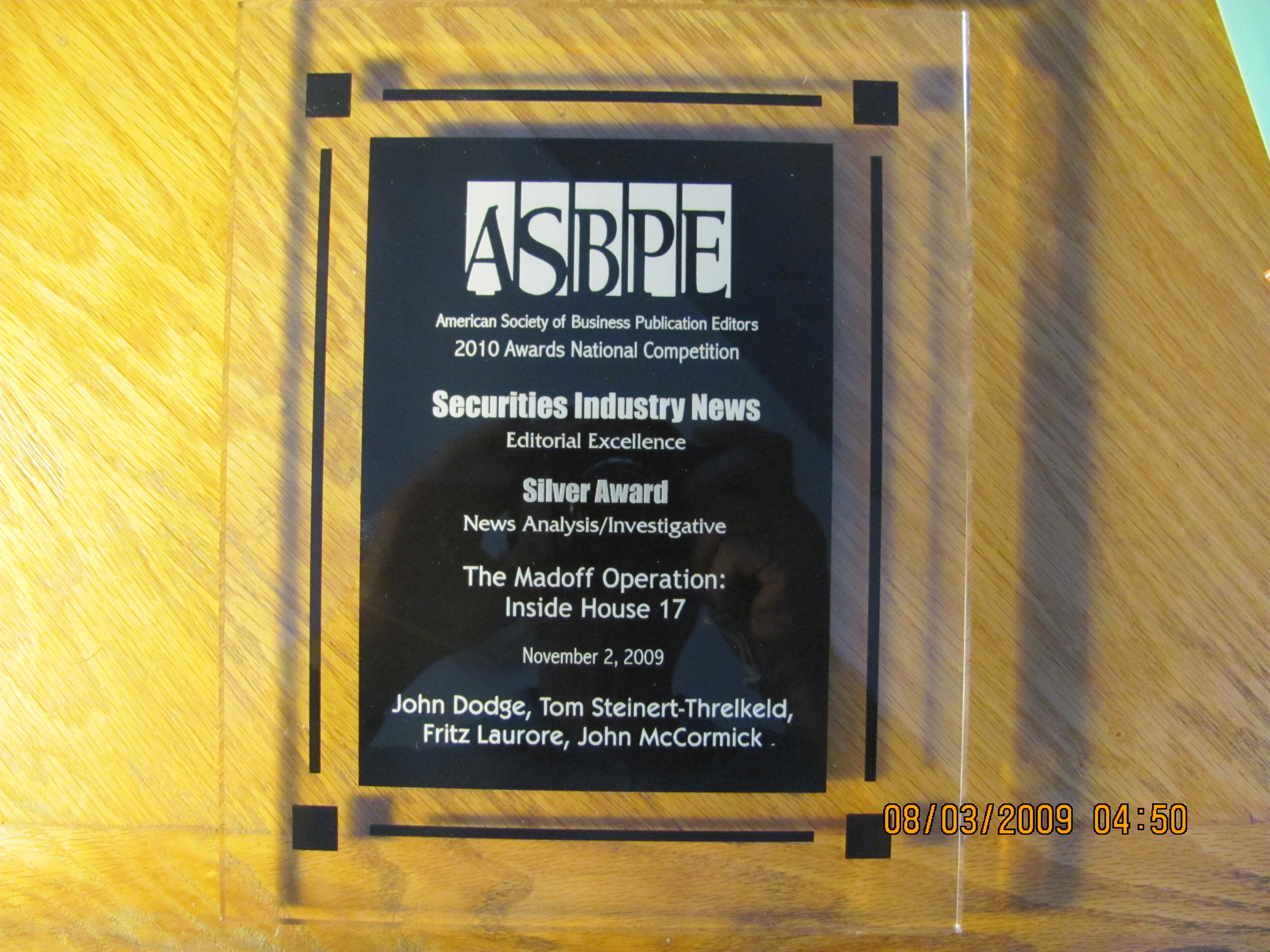 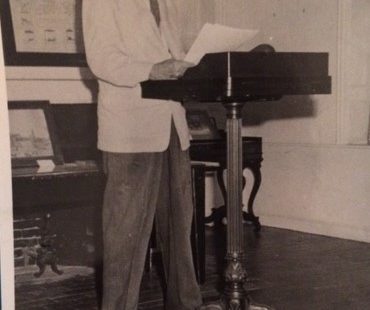