Boston without the Globe and on Covering Itself

Given its precarious state, there’s been more written about the Boston Globe in the past 10 days as in as many years. Three pieces jumped out at me during the past couple of days.

Wade Roush wrote a lengthy piece in Xconomy.com saying Boston can do just fine without the Globe because the web is already “teeming with great journalism.” But he gives too little attention to what the Globe does best – keeping its eye  on politics and government day in and day out. I agree with many of his points including the fact we know print is going away, an oft-asked question whose answer is now clear.

But the who’s going to do the reporting on the State House, Massport, the Big Dig, street crime, cops, fires, The T, the metro region, business, the City of Boston and lord knows who and what else? TV? Haha. No Way. Blogs? They don’t really report the facts. Online news organizations like Xconomy? They have  the professionalism, but no where near enough feet on the street to replace what the Globe does .

What’s more, the Globe brand stands for professionalism and objective reporting. Should its demise become reality, blogs and web sites with their handful of `reporters’ simply just to not have the sweep to cover everything that needs to be scrutinized.  Seattlepi.com, he writes, will be an interesting experiment now that the once mighty Seattle Post Intelligencer has given up on print. Then again, the Seattle Times is there to pick up the slack from the print side, something I do see not the Boston Herald doing as comprehensively or as well as the Globe.

John Carroll did a terrific commentary yesterday on WBUR entitled “The Globe Documents its own Dismantling.” His point was the Globe’s own coverage about itself only highlight’s the newspaper’s weakened state. What else can it do? It has to cover itself, but Carroll argues that emotion got the better of its editors in their over eagerness to expose the paper’s warts.

He has a great line about how the Globe’s cutbacks have only made page B5 is the N.Y. Times mothership. “You can’t get more buried than that unless you’re Jimmy Hoffa,” he intones.

Finally, the Globe had a small story today about the concessions management is trying to extract from the unionized “mailers.” Mailers! That sounds like a profession a from the 1940s? Didn’t they go out with the Linotype? No, mailers do not sort mail in rail cars. That ended with Postal Service terminating its decades-long contract with railroads in the late 1960s.

Mailers apparently stick the inserts inside the newspaper, a process that begs for automation.

When I was at the Haverhill Gazette which has been publishing since 1821 and retrenched from a daily to a weekly a few years ago, inserts were put into the paper by a machine operated by contractors who delivered the paper in their own cars. That was the late 1970s. 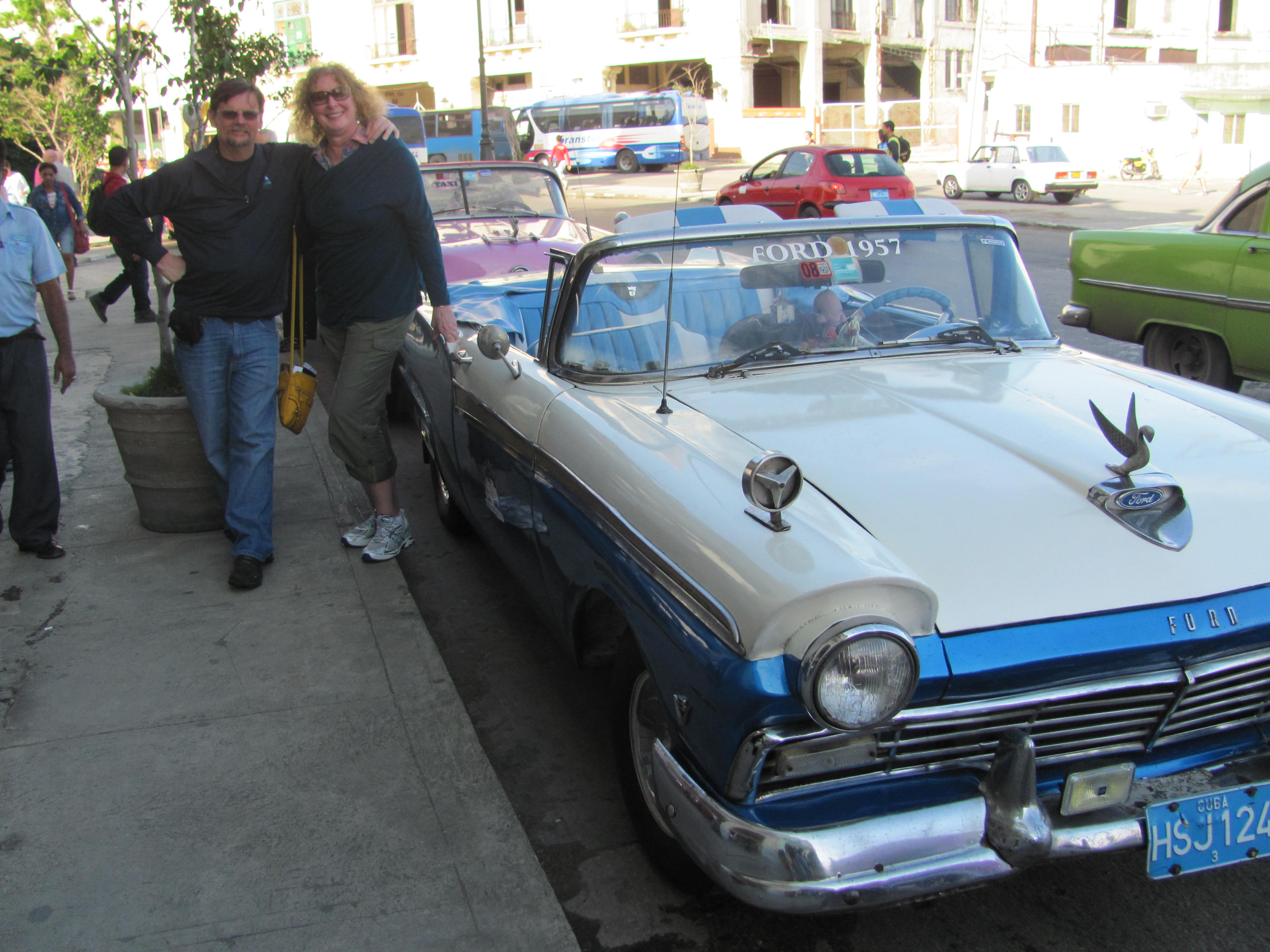 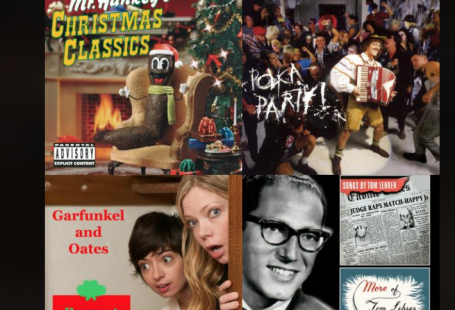 Is Google Home listening to every word?

1 comments On Boston without the Globe and on Covering Itself