Samsung Fascinate One of Best Android Smart Phones Yet

The Samsung Fascinate is the fifth Android smart phone I’ve reviewed in the past year and it reflects the evolution of Android devices. It may be my favorite one yet.

It’s four-inch AMOLED display is brilliant and crisp (check out the pic)  and at four inches is a touch bigger than my next favorite Android smart phone, the HTC Droid Incredible. The on-screen keyboard is precise as the phone touch pad. The Fascinate just feels good and weighs a mere 4. 16 ounces – light for a unit with a 4-inch screen. I could not test out the camera or camcorder which generates 720p HD video (same as my Flip) because the 16 GB SD card that supposed to come with it wasn’t in the review unit I borrowed from Verizon Wireless. Sort of irritating – I hope Verizon does do that to real paying customers which I could very well be in November when I can get my discounted upgrade phone. The unit has many of the same features as all Verizon’s Android phones  – lots of junkware and a WiFI hotspot.  Some reviewers are annoyed because Samsung replaced G0ogle search found in other Verizon Android smart phones with Microsoft Bing.  My solution? Punch in G-O-O-G-L-E-.- C-O-M into the unit’s generic browser. I honestly think the heavily Google-a-zation of Android smartphones is not the first think a typical smart phone consumer thinks about. What’s paramount is some combination of the display, applications and eye candy factor of the phone itself. How does it feel in your hand, pocket or purse? I’ve had the luxury of testing many of Verizon’s Android phones and what matters to me is the size, display, on-screen keyboard and feel and I like this phone. The display is resplendent. The phone is .39 of an inch thin so it slips nicely into my pocket. Check out the specs for yourself. Assuming all the Android phones perform at roughly the same speed given the speed of their CPUs (one GHz with the more recent ones) and within the limits of 3G, I have to say the Fascinate fascinates me. It will be a contender when I upgrade my phone. That said, do I wait and for hotly rumored Verizon iPhone and stick with my aging and beaten up but still reliable Blackberry Curve for a while? Or do I try another carrier in six months when my two-year Verizon sentence expires? Lots of choices and many more to come. Follow me on Twitter. 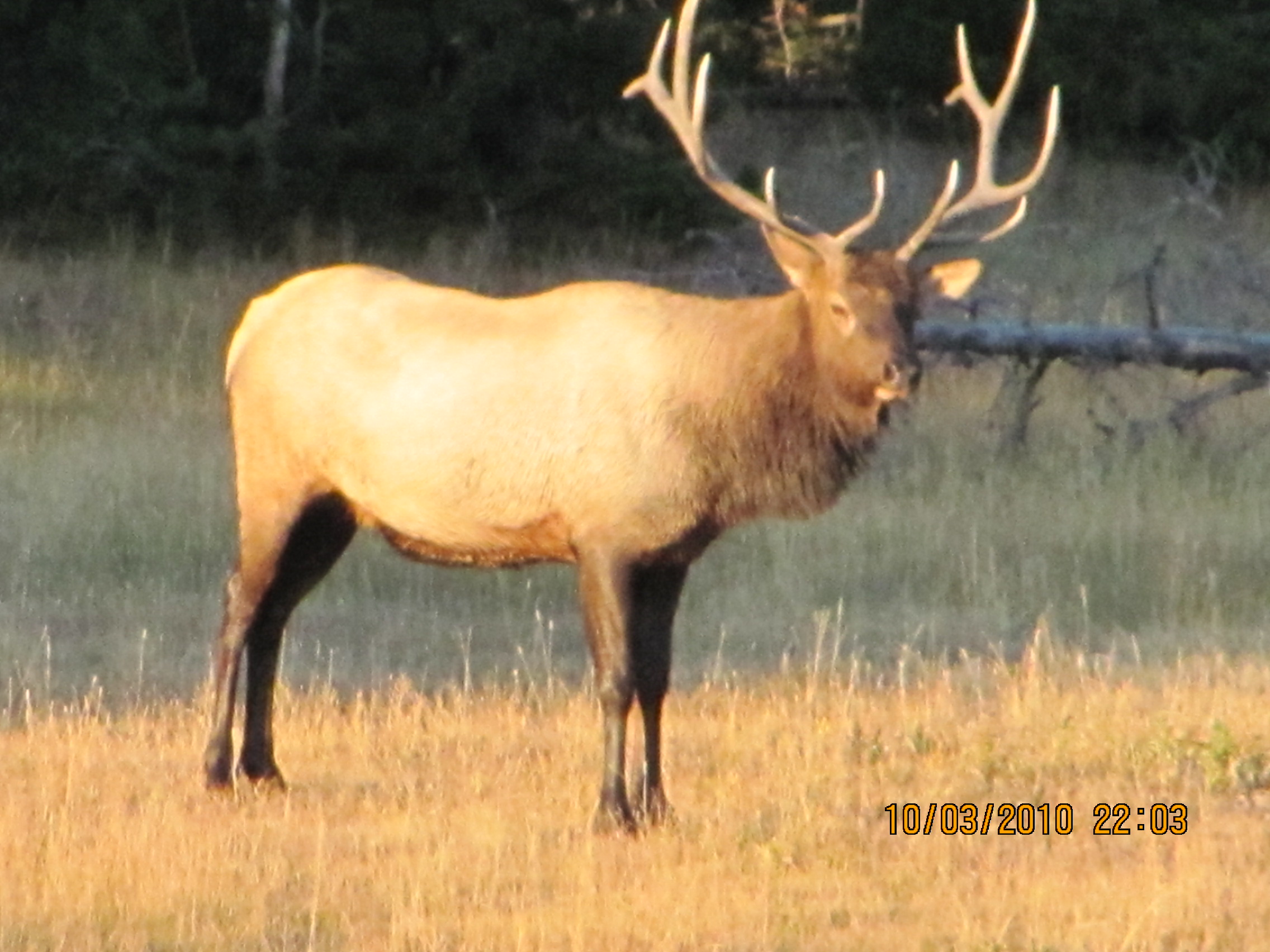 Yellowstone – nothing else compares 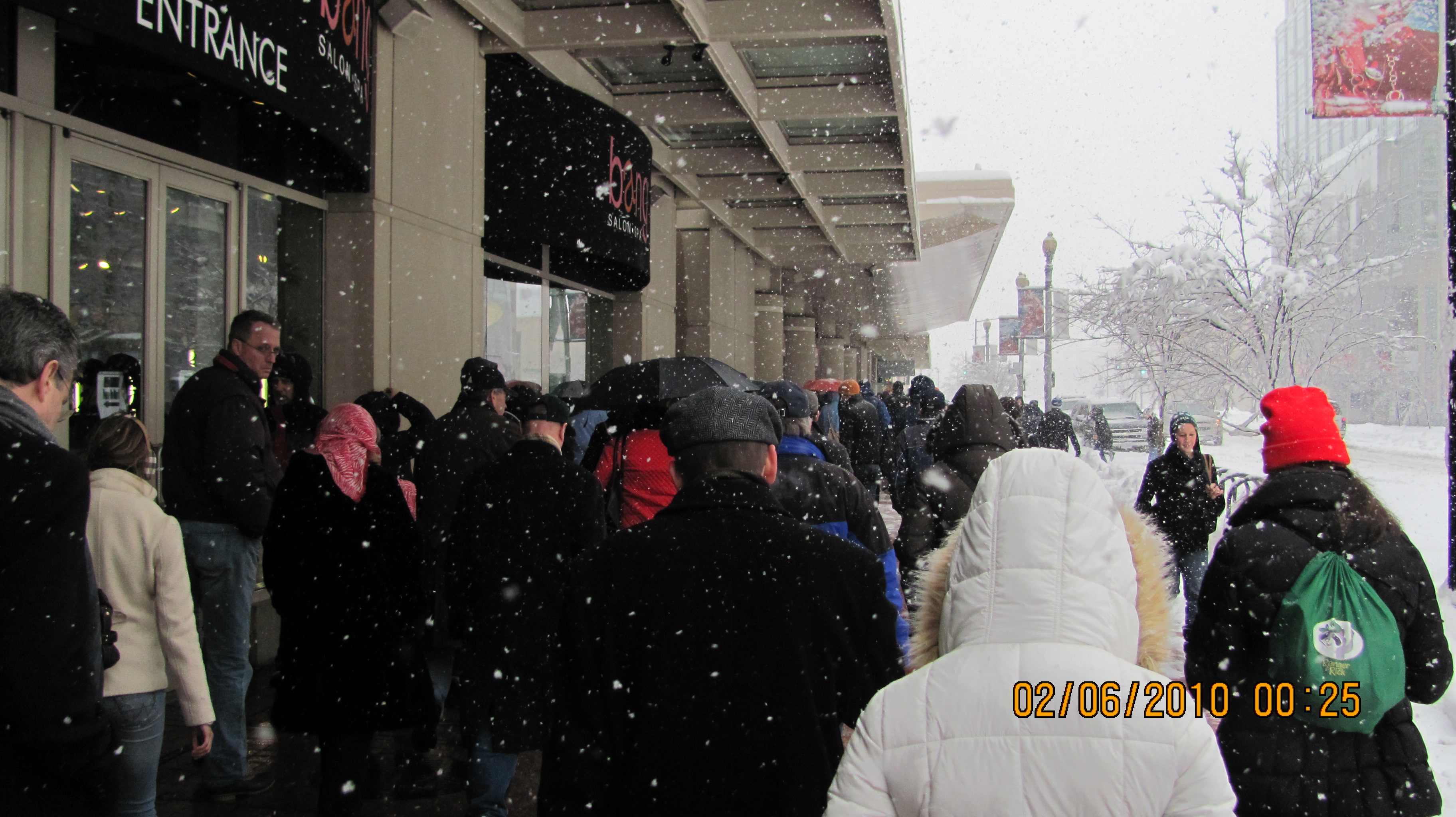 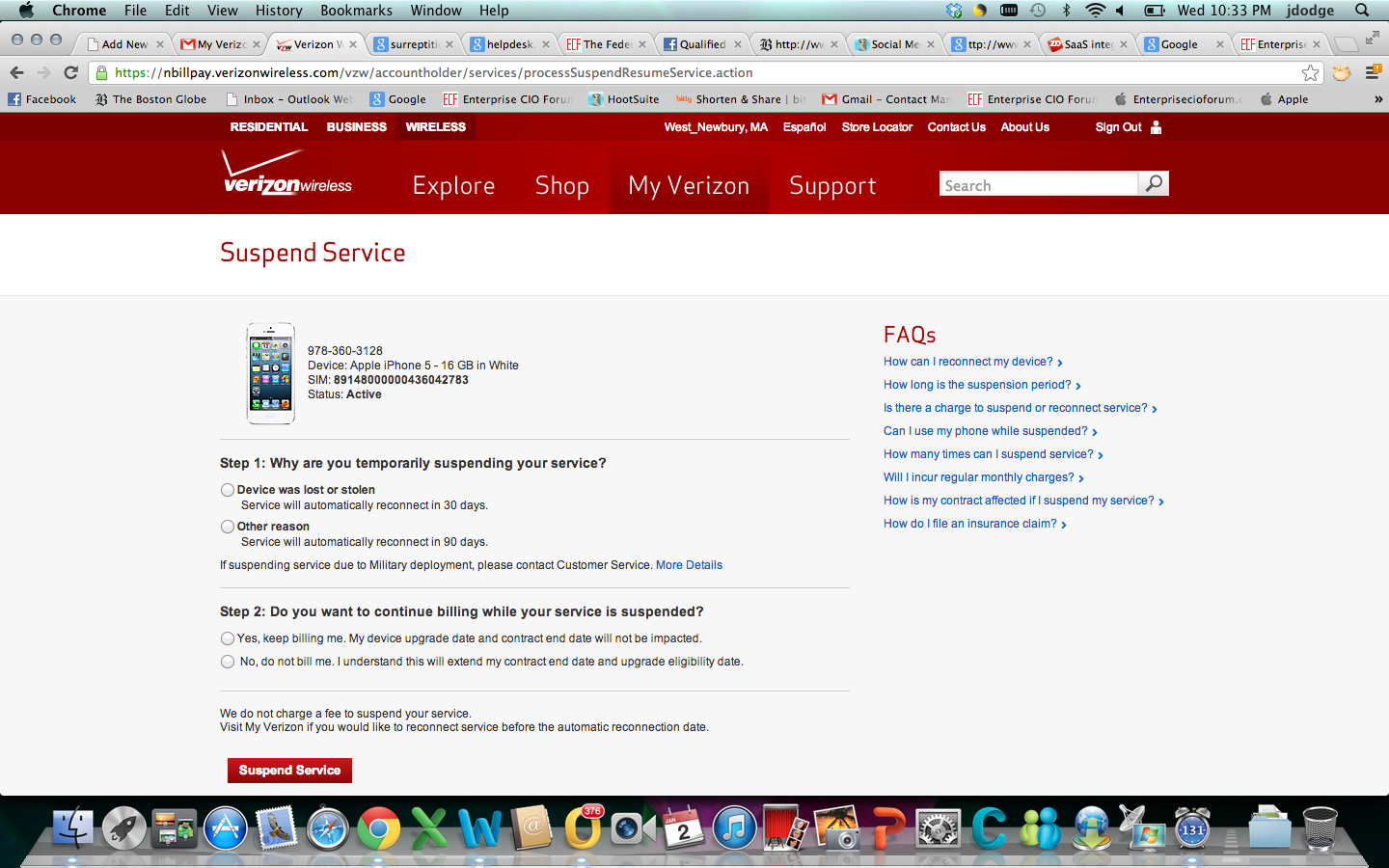